Movies You Don't Want to See Reviewed by Someone Who Didn't See Them: Epic Star Stuff Edition

Greetings. I am here to review the movies you never admitted you don't want to see. So next time you're at a party and you have to fake you've seen movies to round off the edges*, let this be your guide.

Nothing like a mirror to get in the mood.

Matthew McConaughey may have won an Oscar for the biopic of Dallas Cowboys' owner, Jerry Jones, in Dallas Buyers Club but we all know his best work was in a Lincoln commercial. He convinced me so thoroughly he was a douchebag and had no concept of the lines he was forced to read. He just reads them in a raspy voice and guesses as to what emotion to attach to them. Maybe he's brilliant.

Anyways, Interstellar is not what you think it is. It's a ghost movie that can never really decide on the metaphysical properties of ghosts. Are they supernatural? Are they echoes from a rip in space-time? Are they interdimensional beings just fucking with us? Nolan doesn't decide. He just flicks that little plot line into the story and bets on the fact that we, like rabid dogs, will worship his toes because of its complexity.

Interstellar was done before and it was done better. I've got four names for you. Tommy Lee Jones, Clint Eastwood, Donald Sutherland, and James Garner. 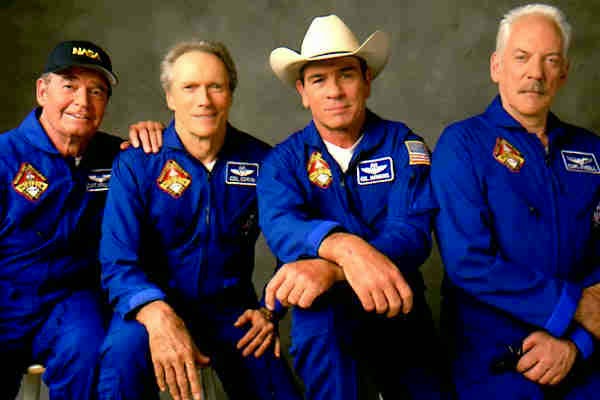 Motherfuckin' Space Cowboys, man. Space Cowboys was done without any of the pretension of Interstellar and all of the emotional impacts were delivered on the far less malleable face of Clint Eastwood.

Blah, blah, blah, Matthew McConaughey drives a Lincoln into an asteroid belt, warps to another planet, and sends one last text message to his daughter before the uncaring vacuum of space rips his face off his bones and turns his bones back into star stuff. The end. 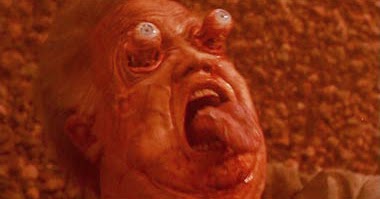 Before we begin here's a trigger alert: I do not care too much for Star Wars. Stop reading if you are tempted to commit violence upon my face.

I, like any other self-respecting American, am fascinated by space and the possibility of other worlds and the species that inhabit them so that we may exploit them for material gain, but apart from the visual aspect of Star Wars, I could never get into the story. There are good characters. There are good lines. I just don't get why Luke gave up on Leia just because she was his sister. Han Solo stared him down in a pissing contest and won. Hats off to Luke, though; I can't even pee in a public restroom. 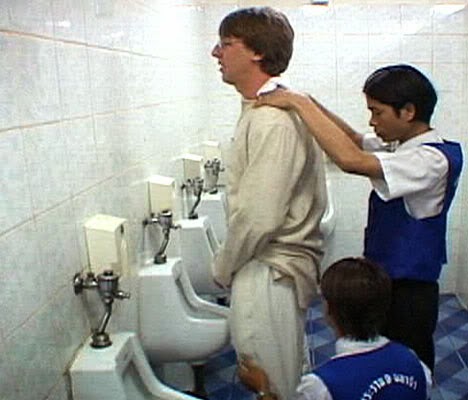 I looked up piss shy and got this. If he can't pee while one man in vest rubs his shoulders and another stares at his ass, it must be because he's got an erection.

It's an interesting take J.J. Abraham's decided to go with for the Force Awakens. The story focuses on nothing in particular. It meanders through the daily life of a down-and-out failed writer as he travels from planet to planet looking for inspiration for his Great Tatooine Novel.

Along the way, he runs into women who try to help him but end up being related to him. He meets an older man named Handless Luke, they become lovers, but their relationship deteriorates over an imbalanced distribution of hand jobs. 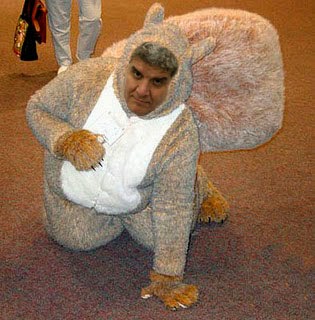 That force, my friends, awakens. 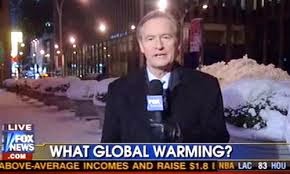 That's the message of this movie. Science is big and cool and can do cool shit like make nuclear bombs and dinosaurs but when it all comes down to it, a snarky, smooth talking, pudgy white guy is smarter than all of science combined and it's all brawn over brains when a flock of fucked-up raptors is aiming for your nutsack. Aiming for your nutsack to cut it off with their big toe fang and eat it like chicken liver, if you didn't understand the danger. 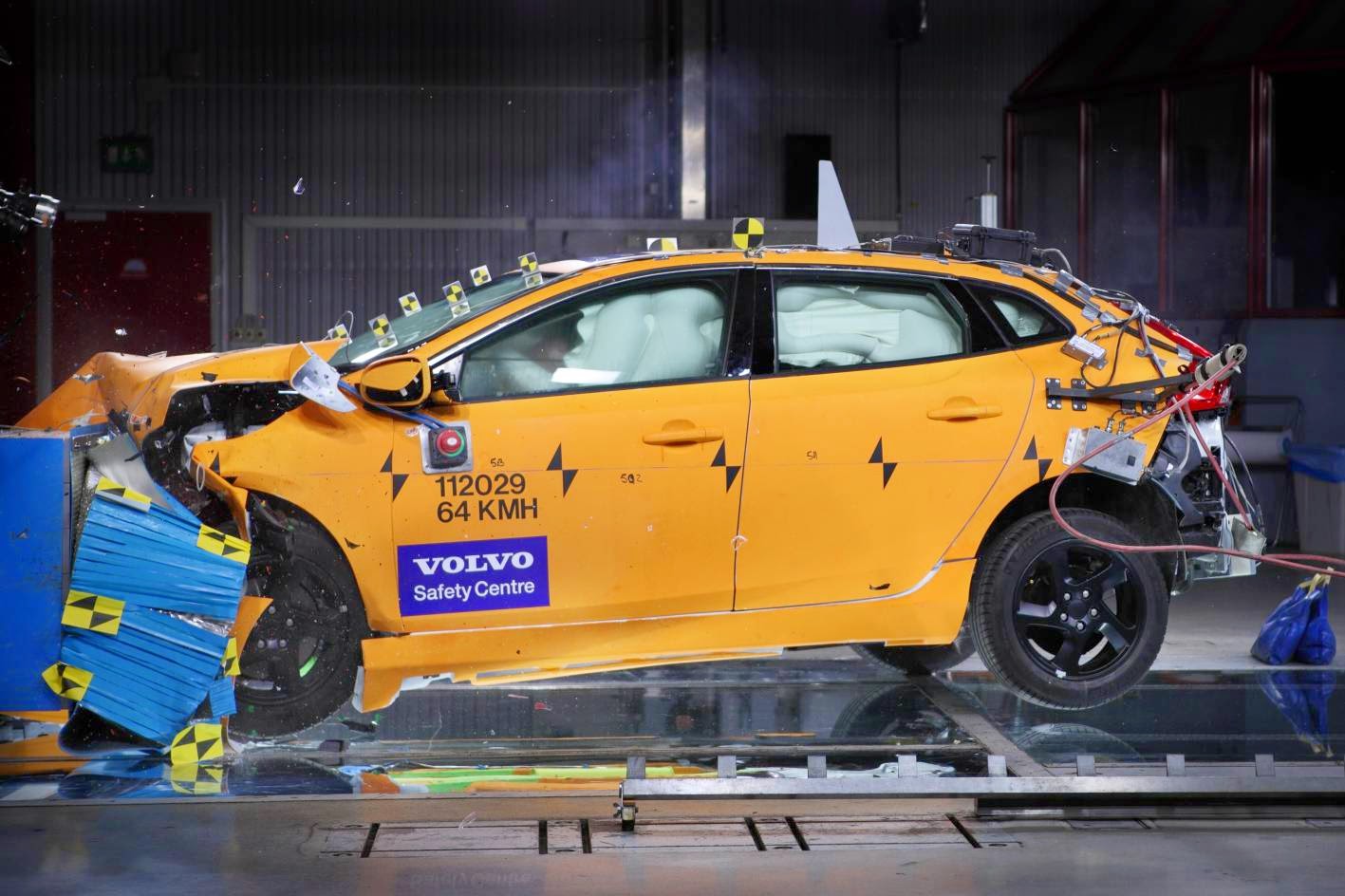 There's a love story here, too. It's the tired old love story between a Hollywood production company and the car company that pays for this 120 minute commercial. Hey, now I know that when I'm being chased by Frankensteinasaur, only a Volvo has the steel frame that can save my eyeballs from popping out of my face while my skull is turning into a million little pieces of utter godlessness.

Check out the Buff Jesus comic on Weekly Weird Monthly and buy some shit.
Posted by Andrew Hilbert at 10:29 AM No comments: