Get the Toilet Stories From Outer Space ebook!

Currently, there are two places you can get the ebook from.

I'm having trouble getting Kobo set up so that should be here soon. I like Kobo. It's an indie bookseller ally. That would be my choice for purchase but it just isn't working right now.

Until then, here's what we have: 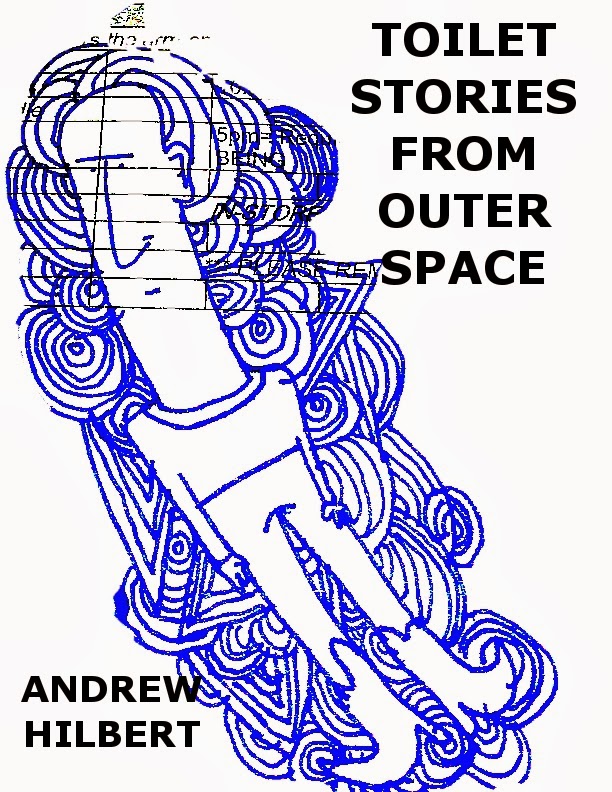 The very first ebook sale was to a customer in Germany. Whoever you are, I hope you enjoyed the stories as they were meant to be enjoyed; in the WC.

Thanks to everyone who has purchased the chapbook from me. It pays the bills, y'all.

Posted by Andrew Hilbert at 2:28 PM No comments:

Artists I Admire: The If Onlys

Lately I've been whining about the state of my whiny generation. It seems my social media feeds are filled with gripes, insults, and general humbuggery that serves little purpose but to tear things down. I'm sure I've contributed.

I could write tomes full of shit that I hate. I'm an adept complainer and rather than swear it off like some zen monk, I can assure you that I will do my fair share of complaining and insulting but I've resolved to also praise contemporary artists and creatives to contribute something more positive to my output.

You're a mean, beautiful son-of-a-bitch, Universe.

The world ain't all bad, folks. Sure, the universe is a cold, uncaring, and unfeeling cauldron of destruction but amid the unknown and the terrifying, we live in a world of unmeasured beauty and I aim to share some of the creators I've discovered, had the joy to work with and know, and who I admire. It's not that their work is all butterflies, rainbows, and jars of honey. Their work is not always a reflection of beauty - oftentimes their work reflects the dark side of existence but the fact that they choose to create rather than destroy speaks to a deeper pursuit of life beyond merely breathing.

There is no better way to kick off this new regular series than to write about one of my favorite groups of people, the If Onlys. 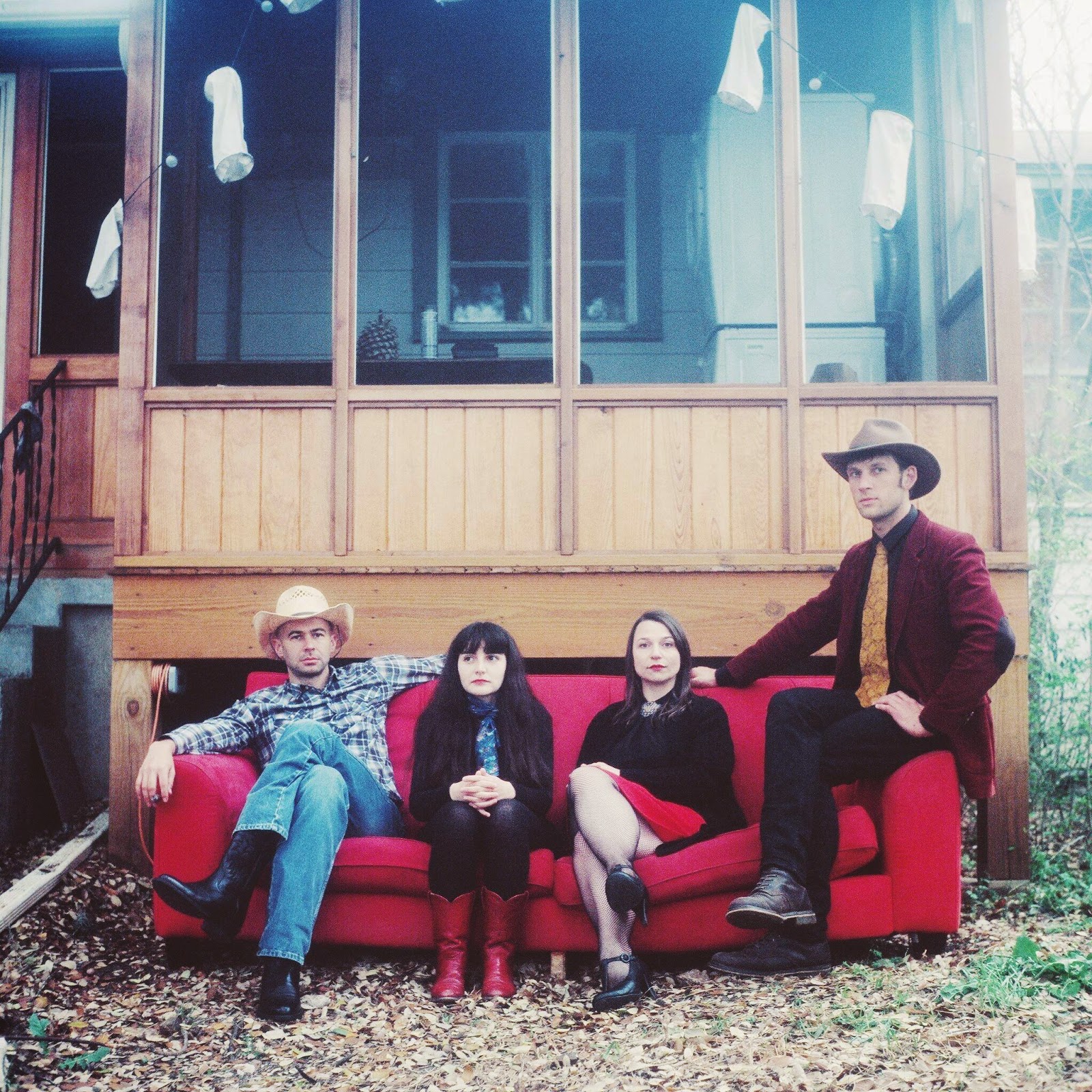 The If Onlys
Photo taken by the one and only, Jen Hellow

I had the joy of meeting Luke Malone through my girlfriend, Nina. They were friends since childhood. Luke is one hell of a guy. He's an artist in the truest sense of the word. Their band is hard to define other than they sound like jolly blasphemers performing at a hillbilly circus. They describe themselves as "bawdy Gypsy folk." Close enough.

Their lyrics are hilarious and when they perform, you can see how much damn fun they're having. I get fucking jealous, that's for damn sure. 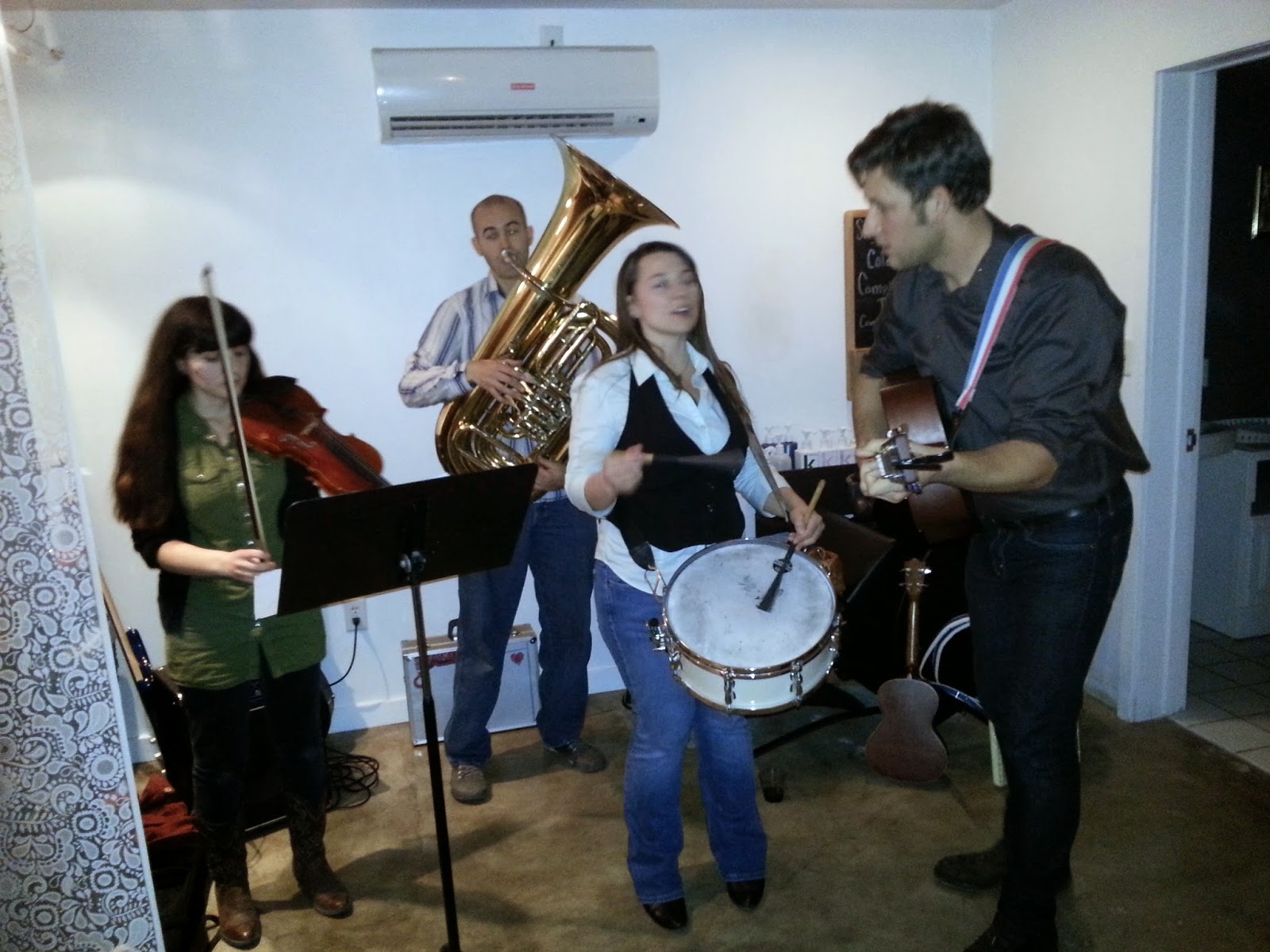 When I was working on the slagdrop project, the If Onlys and I collaborated on a little musical play based on my story, "Two Cowboys Settle a Dispute." Read the story here. It was a wild experience acting it out on stage and the If Onlys were the perfect band to back it up. They introduced my story with a song about masturbating cowboys and throughout the performance provided sound effects and music that would have made you swear by God you were greasing a donkey. We're currently working on a musical based on my story, "Margaret and the Infestation."

Vacation Bible Camp is a wonderfully blasphemous and hilarious song and is by far my favorite tune of theirs. It's a deceptive song in that it sounds innocent but when you're talking stigmata hand jobs, innocence fades pretty damn quickly, macaroni on a string be damned.


Currently, they play shows in the Austin area and are recording their first record which I can guarantee will be a toe tapping favorite soundtrack to your next bottle of whiskey.

They are all swell people, talented musicians, and great artists. You can tell that they're having a good time and their music is impossible to listen to without having a good time. Check 'em out.
Posted by Andrew Hilbert at 2:13 PM 1 comment: