A few weeks ago we went to Marfa. I'd never been and I have always heard stories about the Marfa lights and the cool, hippie, art town Marfa was. I used to work for a medical contracting company and I had to do one of many networking breakfasts. The very first breakfast I went to, I spoke to only one person. He was a truck driver and he raved about the weirdness of "some city out west" where there was a Prada shop in the middle of nowhere. I didn't know what the hell he was talking about; I just figured truck drivers know everything. 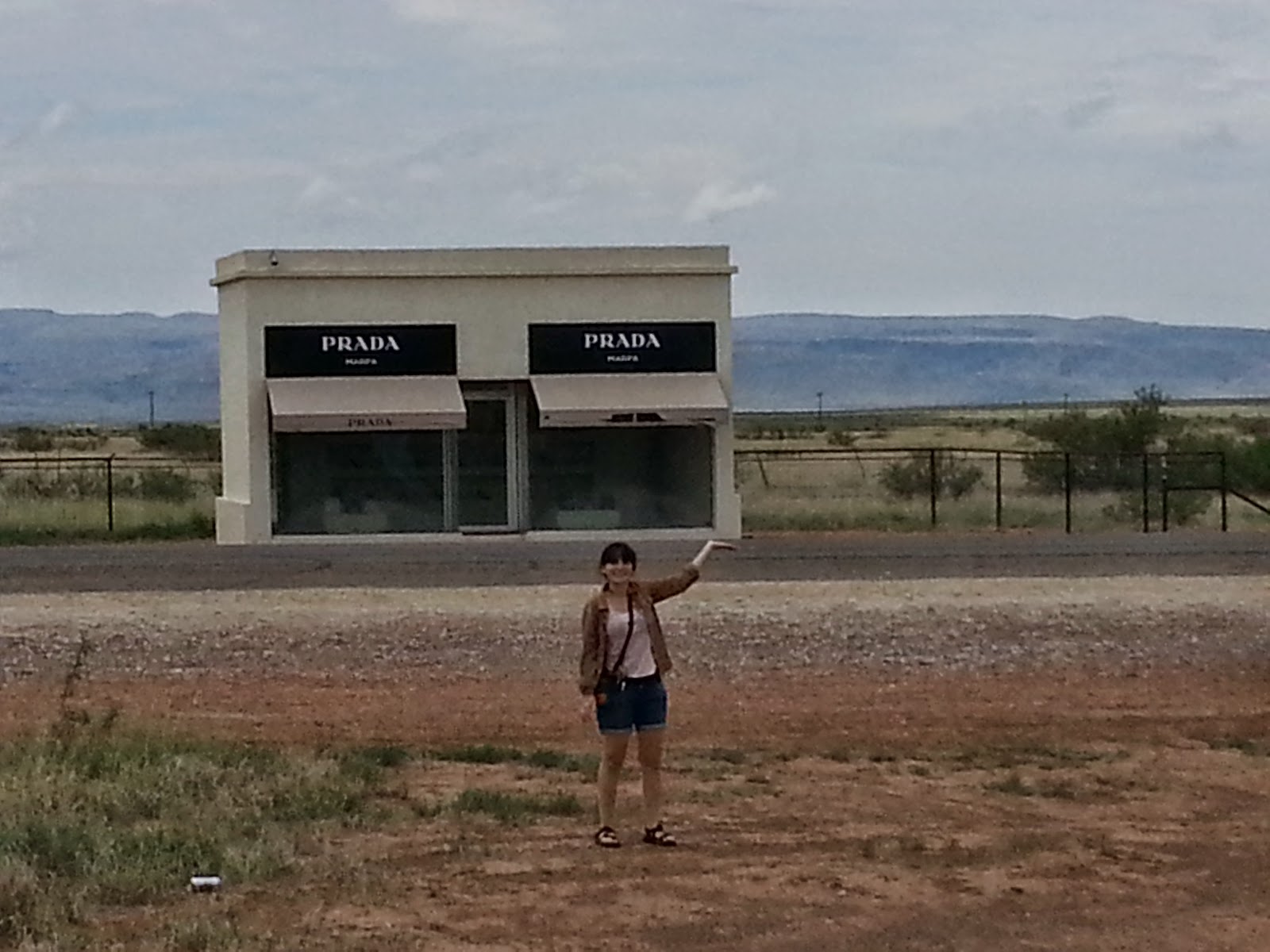 Anyways, Nina and I stayed in a safari tent at El Cosmico in Marfa. It was sunny every day and it rained every night. You'd think the sound of rain would keep you up at night but I was sucking my thumb within ten minutes of the start of the downpour. It was wonderful. 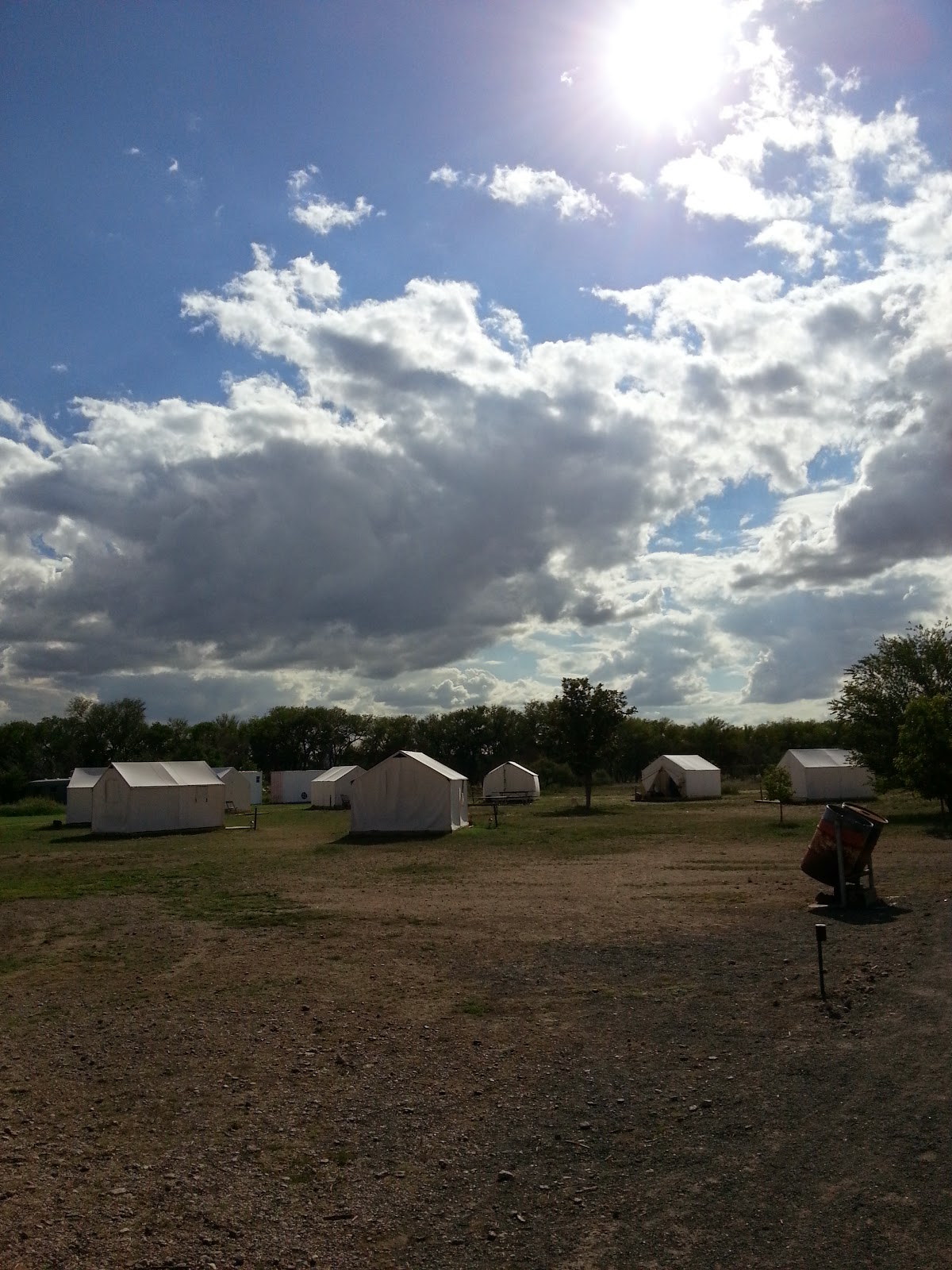 I told myself I would get a lot of writing done but that didn't happen. Sometimes you just need a vacation from everything. Marfa provided. 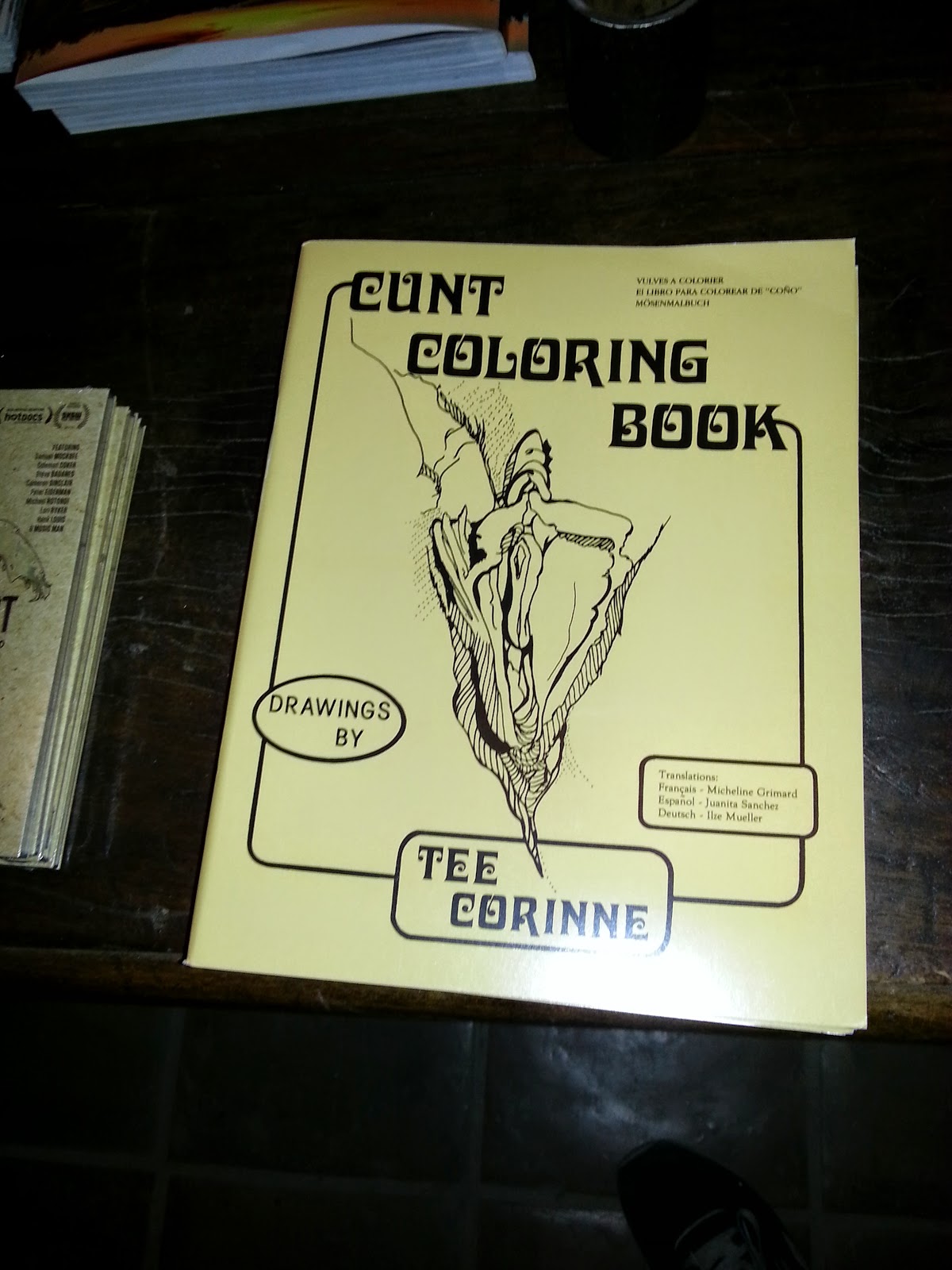 I learned a lot at El Cosmico.

Weekly Weird Monthly released its first chapbook called My Beard Supports Nothing by Zachary Locklin. It is very good and you should buy it here. Zachary Locklin is a very talented poet and writer. I first published his poems in my short-lived California zine Beggars & Cheeseburgers and we've been friends ever since. His miniseries, War Shark: Fuck Yeah!, was a hit on the even shorter-lived Slagdrop but Weekly Weird has plans to revive that sucker along with some other great projects with the one and only Zachary Locklin. 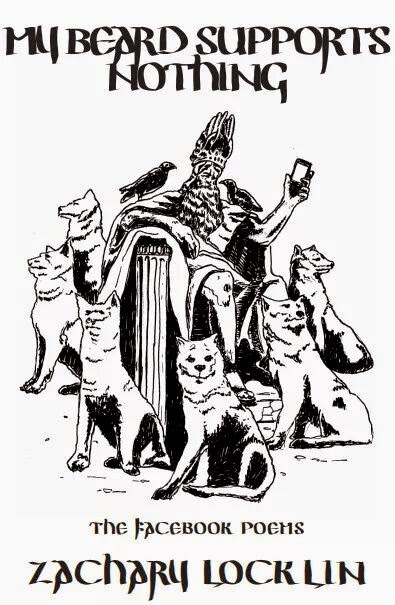 Next up from Weekly Weird is our chapbook of short stories dedicated entirely to SPAM so be on the lookout. It's coming soon.

As far as my own writing goes, it's coming along. I'm really getting into the meat of my novel and I should be done relatively soon. Some short stories are coming out through various websites/anthologies but I'm not sure when. When they do come out, you can be sure I'll be linking the hell out of them. 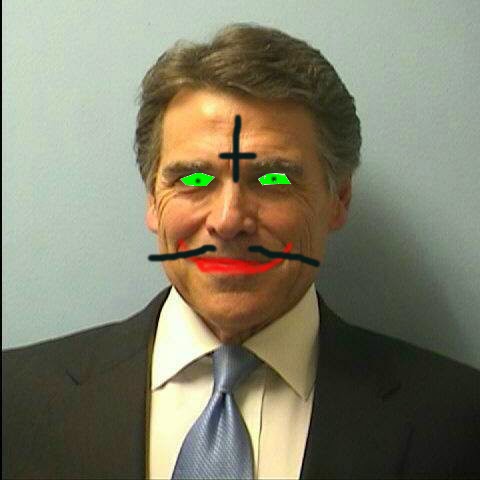 Posted by Andrew Hilbert at 8:26 AM No comments:

Here's a quick little post to tell you everything that's happenin' in the Hilbert world.

The One Page Salon at the one and only Whip-In in Austin, TX. Click here for the event page. Jason Neulander of Intergalactic Nemesis fame will be hosting and I'll be reading one page from my work in progress, Invasion of the Weirdos. It starts at 7pm.

I've had some acceptances recently, none of which are yet posted anywhere but I'll tell you about them here.

Out of the Gutter's Flash Fiction Offensive accepted my story, Texas Cockfighter. The title is self-explanatory, really. I'll update and annoy everyone when it gets posted.

Dark Corners Press accepted my story, Voice of God, about a kind of demonic possession. I'm very excited to get into this new press's first release that's due out in September.

Foxing Quarterly is releasing a Green Ranger fanzine called Forever Green and they accepted my true story of love and jealous called, Nice Armor, Tommy. That will also be released in September.

I worked my last shift at the one and only BookPeople on Tuesday. BookPeople is staffed by the hardest working, most talented creatives, and smartest folks I know. When I first moved to Austin, I didn't have any hope of a job. I applied at BookPeople and hassled the hiring manager like crazy about the status of my application. Looking back, that was dumb. They hired me anyways and it was the beginning of me building a community in Austin. My best friends and best creative collaborators work or have worked there. Support your local bookstore and buy a goddamn book from them sometime, will you?

I'm on to other things now and I'm juggling a ton of projects at once so, onward!
Posted by Andrew Hilbert at 1:10 PM No comments: