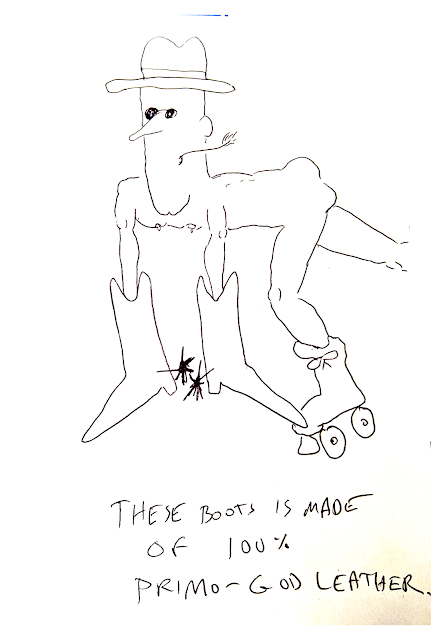 Buy my books at 5GKilledGod.com

Email ThisBlogThis!Share to TwitterShare to FacebookShare to Pinterest
Labels: Doodle a Day, drawings

What is the point?

One of my earliest childhood memories is of my parents driving my brother and I home from the mall. I was 5 or younger because my youngest brother hadn't been born yet. Like every kid in the world, my brother and I were huge Michael Jackson fans. I don't know that my folks were as huge of fans as we were. Anyways.

We went to Hot Dog on a Stick, walked around the toy store (probably KB Toys), Walden Books, and Sam Goody. I remember seeing the poster for Michael Jackson's Bad album on the wall. My brother and I talked about how cool it looked. We rarely went to the mall and we much more rarely ever left with anything besides dinner in our bellies and tired eyes from window shopping.

We piled into the van and headed home. Just before we got home, a Michael Jackson song came on the radio. My brother and I were ecstatic. "You better get out of the car and turn it on the radio in the house before it's over," my dad said. We ran out. Turned it to the station. Commercial. "Dad! Mom! What station?" Then they answered with the station. It wasn't on.

My brain was white noise. I was confused. I was sad because I was going to miss the song. Out of the purse comes the cassette for Bad. They gave us a little surprise. It was great. We must have worn out the tape on it we listened to it so much.

It's a great memory. It gives me a feeling of warmth to recall it. But now that I'm actually sitting down trying to recall the details, I'm realizing there are a few things wrong with the story. It's hard to believe Sam Goody would have a poster of Bad still on the wall after four years. Surely, they'd take it off the wall. Especially when Dangerous was either just released or right around the corner. That must have been the poster my brother and I gawked at. Now that I think about it, we had probably pulled the Bad CD out of the stack and talked about how cool the graffiti was and the leather jacket and all that.

I remember very clearly flipping through CDs. In those days, CDs were packed in these really long cardboard boxes with the jewel cases at the very top. I think this was just an interim solution to converting vinyl shelving to CD shelves. Cassettes were still very much a thing in the early 90s so it's not baffling that my folks would get a cassette. They couldn't do their car-radio trick if they got a CD. We had a CD player at home.

It's not really important - the details. Details are good for vibrancy but the feeling and the "story" is still there. The past is always changing, no matter how hard we try to cling to the idea that it is affixed to a timeline far away. Perspectives change, your current self fucks with the details to make it relevant to you in your current moment. The past only serves the present and the present is always doomed to be past.

It was ten years and a month ago I moved to Texas. I told my friend, Jack, I was just going on a short trip to absorb a part of America I only knew via Hollywood stereotype. Texas was just horseshit and tumbleweeds in my mind.

There's no point to this post. It's just the process of untangling whatever is going on in my brain.

Buy Nina's and my chapbook: UH OH STORYTIME! at 5GKilledGod.com
Posted by Andrew Hilbert at 7:38 PM No comments:

Welcome to the most meaningless place on the internet: a low-selling author's sporadically-updated blog! Even worse! Bad captions for dumb cartoons! But, hey. We're all on lockdown and it's lasted way longer than I thought it would so why the hell don't you order the Uh Oh Storytime! chapbook! Buy it at 5GKilledGod.com.

If you're anti-mask and you want the economy to open up: You, my friend, do not have a functioning brain. Just put on a mask. Putting on a mask allows for places to be open. I work at a place that is open! Masks suck! But I wear one anyways. Why? Because it is considerate and seems to actually slow the spread of the virus unlike bitching about masks on facebook. I also have asthma and I love onions on everything! I still wear a mask. It's okay. Even if you think it's a performative ritual in religious celebratory worship of the State (it's not), we can get through this. Just put the mask on and, tell you what, you can frown the entire time you wear it. Or you could just skip the coffee and haircut.

Speaking of facebook: we left! Do you want a peaceful brain? Do you want to not hate everyone every day? Get off facebook. I don't want to preach but it's been a few weeks and I have never felt better. Instagram and Twitter are the nicotine patches that keep me connected but both platforms are better for me for different reasons. Instagram is more fun. It's visual. You're not getting beaten over the head with every dumb thing your masturbating-in-the-basement great uncle has to say on Instagram. You just see before and after ejac-pics. That's better. I am way less connected to family and close friends on Twitter so the stakes are much lower there. Somebody has a dumb opinion? Who cares. Keep going.

The lack of socializing hit me pretty hard in the first few months but I am happy to report that I have named all my toes. 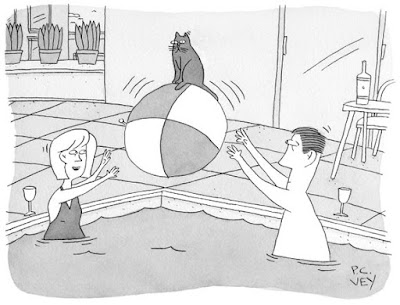 This pussy-on-ball play is making me wet. 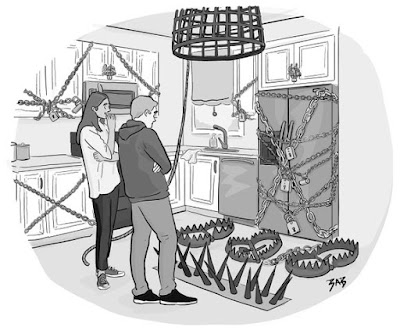 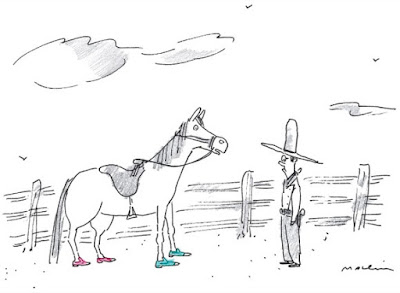 Oh, my hat's loud? Look at those fucking shoes!

BUY MY BOOKS AT 5GKILLEDGOD.com

Posted by Andrew Hilbert at 12:43 AM No comments: