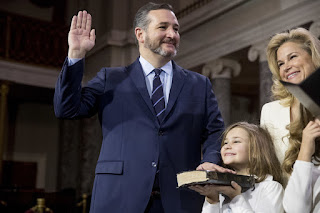 Now, a little Trump has a beard. A face which once had no shape, now has a visible border between neck and face. He built a goddamn wall on his face to give more shape to his body than what once appeared like a discarded condom on a couch at a frat house. 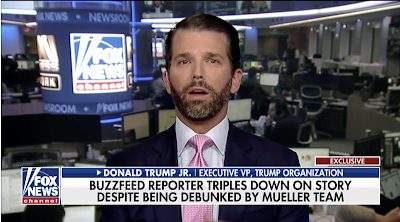 Someone played Wooly Willy with his face 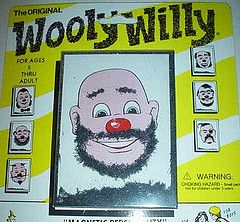 I was defeated. The right wing has appropriated the last vestige of my my teenaged communism. I had a beard because Karl Marx had a beard and everyone knows he spent hours combing vaginal fluids out of it (because it was so sexy). Now the right wing wears a beard like they love Russia or something.

I got out my Mach-Whatever razor and spent minutes scraping off my cheeks. I did the normal things one does when shaving their face off. I gave myself long sideburns, I gave myself a goatee, I gave myself the GG Allin. I laughed and sobbed as my tears and beard hair mixed into a beautiful kaleidoscope as they circled the drain of my sink.

"Goodbye, youth!" I thought to myself. I imagined myself blowing the candles of a birthday cake. It was a new year. It is a new me.

I had four chins.

You should start listening to We Shot Mr. Burns.

Support the Cockroach Conservatory on Patreon.

Posted by Andrew Hilbert at 6:08 AM

Email ThisBlogThis!Share to TwitterShare to FacebookShare to Pinterest
Labels: trump