My dog is named Comrade

My dog is named Comrade and people always want to say Conrad.

I answered, "Totally," because I heard Josef. As in Grandpa Joe. Man of Steel. Stalin, Comrade the Ultimate. 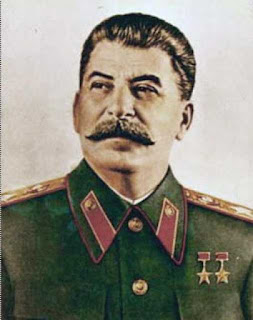 It was only when I got up my car that I realized he meant Joseph Conrad. 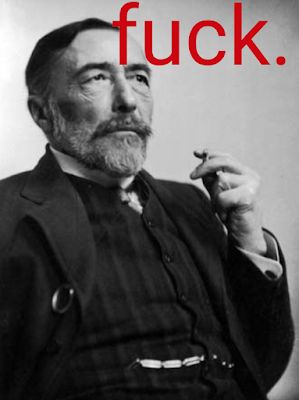 Comrade is an asshole. A total bitch. She runs around barking at nothing about the virtues of destroying all property and I have to answer, "cut it out unless you want to go back into your crate," accidentally validating all of her high falutin ideals about whatever the fuck it is dog commies believe in. 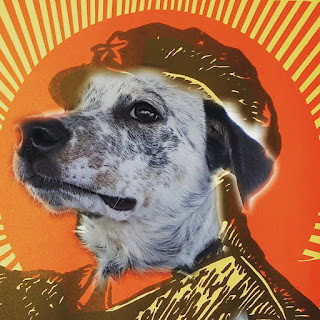 She'll telegraph she wants to take a shit and I'll get up and take her out only to spend 20 minutes in the rain chasing her around as she barks at the ghosts of whatever Texas battle was fought here. She's fast. Take away the 's' and you have a good adjective for me.

It's probably good exercise chasing around this dog. 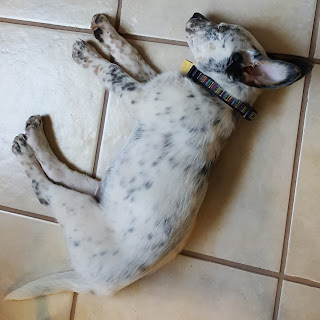 When she sees people she gets wild and excited and pees on their feet. There's no good way to say sorry for this to a stranger except to walk away and refuse to clean it up.

I've never had a pet before. Comrade is my first pet. I demanded it be a puppy or else I'd never love it. It's not that I thought dogs were disgusting before; I appreciate that they exist, it's just that I've never connected with an animal. 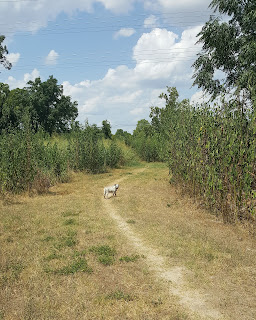 Puppies are cute. It's undeniable. I could love a puppy. And it'd grow into a dog so gradually that I wouldn't notice and I'd still love it as a puppy.

People who own dogs know this is some dumb ass logic. It's been hard to train a puppy. They were right. It's hard to understand a puppy. It's harder when it's teething. I'd have my hands full, they said.

But I was right, too. 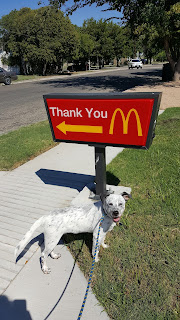 Because Comrade has pissed on my floor, shat on my floor, torn apart my pocket notebook, bit my fingers, scratched my legs, woken me up in the middle of the night, ruined our garden, and done any number of idiotic shit.

But I love that damn dog.

Go catch up with Deerman.