I've been sick. Every year, without fail, I'll get sick two to three times in October and November. I've started to plan for it. I've dubbed it, "Flu Season."

7. Is somebody at work making fun of you? They're just jealous.

Jealous? Jealous? Jealous of what, mom? Jealous that I can grow a beard? Let me tell you one thing, mother, my beard isn't some kind of fashion choice and it isn't some kind of personal statement. My beard is there because I can't afford shaving gel. I can't even afford Barbasol and they sell that shit for a dollar at Target! But you know what really gets me about this beard, mom? It's genetic. And I've seen the hairless Vikings on dad's side of the family so I can't blame him.

6. Sit up; it helps the phlegm stay out of your breathing stuff.

First of all, my breathing stuff is fine. I had them checked recently. The doctor said all I had to do was stop snorting Coke. He said there was no reason a carbonated drink should be in my nose. I'm working on it.

Secondly, I'm not going to sit here and not snopes the shit out of this old wive's tale. Guess what? Snopes doesn't say a damn word about it. There isn't even a page. So I'm just going to lay down like a fucking gangster while you heat me up some more soup, MOM. 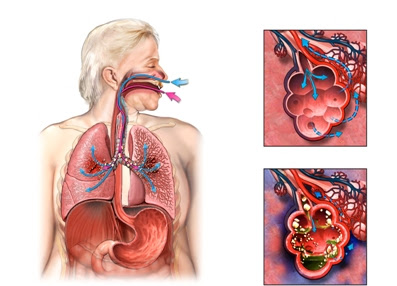 5. If you're so sick, you should be resting. Get off the computer.

Oh, yeah? Well, I won't be able to take care of my mental health issues if I don't finish this blog post so why don't you go back to the 80s where you grew up and play with your rocks and Q-tips and listen to your Depeche Mode 8 track? 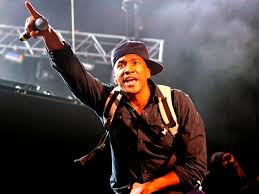 I'm working on some shit right now. A lot of stuff is going on in my life.

I've got the sniffles.

AND I GOT A MOM CONSTANTLY ON MY ASS ABOUT EVERYTHING. 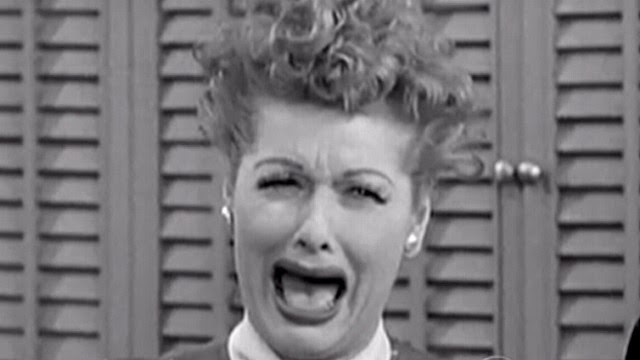 2. It's right here. Nice and warm. I picked out all the chicken for you.

What if I wanted the chicken this time? Did you even think of asking me?

1. Andrew, be careful, you're spilling soup all over yourself.

LOOK. I'M LAYING DOWN LIKE A GANGSTER. I CAN'T AFFORD BARBASOL. OF COURSE SOME SOUP'S GOING TO STICK AROUND. NOW RUN TO THE LIQUOR STORE AND GET ME SOME GATORADE. 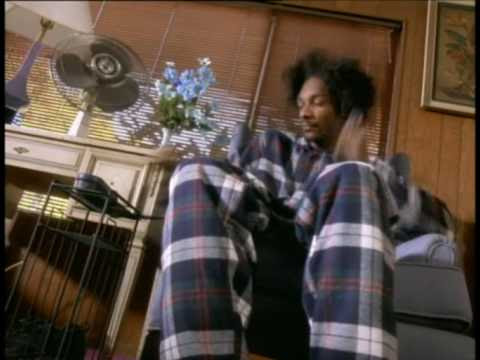 Posted by Andrew Hilbert at 5:30 PM

Email ThisBlogThis!Share to TwitterShare to FacebookShare to Pinterest
Labels: sick