Could you pass this US citizenship test?

You call yourself an American? Ha, I bet you even VOTED. Voting is complicity. Voting is COMPLIANCE WITH THE SERPENT MEN. LOVE AMERICA? Prove it by passing this AMERICAN CITIZENSHIP TEST. 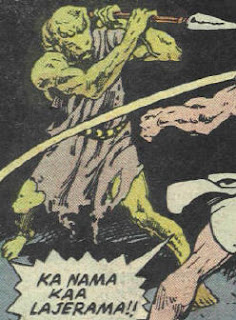 1. Who was the first President of the United States? And I mean the REAL first President, okay!? Not the corporate-backed bullshit narrative you're force fed in grammar school by little lemming corporatist sheeple. 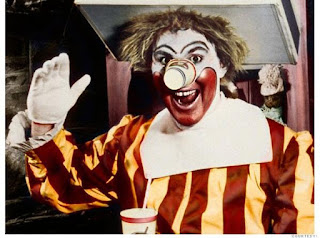 3. What is the national anthem? Oh, I know what you're thinking. Yeah, it's not that. OKAY!? It's REALLY the jingle of a major corporation. I'll let you think but it rhymes with FACTDONALDS. 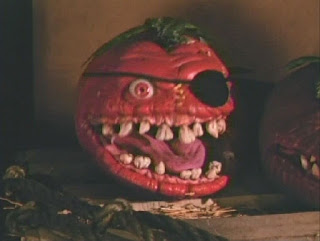 4. You think your tomato is a simple fruit of nature? Wrong! Name the evil banker scientist who made an apple fuck a watermelon and then turn around and fuck a beet. THAT'S WHERE TOMATOES COME FROM, IDIOT.

5. What's the secret to eternal youth that ISN'T COCONUT OIL?

6. Avocados are a secret mission by homosexual Mexican terrorists to turn American men into kombucha farmers. TRUE OR FALSE? 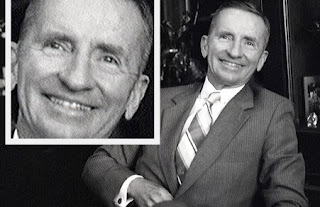 7. The most important Americans are: Jesus, Moses, Pat Buchanan, Ross Perot, AND (fill in the blank).

8. The Alamo is currently protected by US National Guards because it houses a secret nuclear facility run by serpent-men. TRUE OR FALSE? 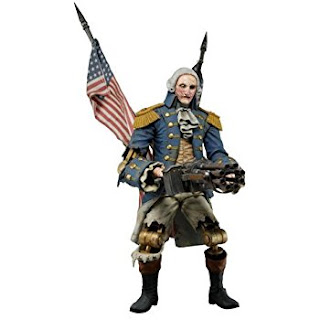 9. The Washington Monument is:
a) a beacon sending Morse code to Proximus Auri (a secret star system you're not allowed to know about)
b) a hotel for snake-people
c) an exact replica of George Washington's cyber dick

Note: A real citizenship test is 500 questions long. A patriot sent me a recreation via carrier-pigeon so as not to tip off the serpent-men as to what we were up to. And, as any true American knows, ba-da-ba-ba-ba.... I'm lovin' it. Brings a tear to my eye.

Buy the handbook on American patriotism here.
Posted by Andrew Hilbert at 8:27 AM