I invented fake news and I'm why Trump is President 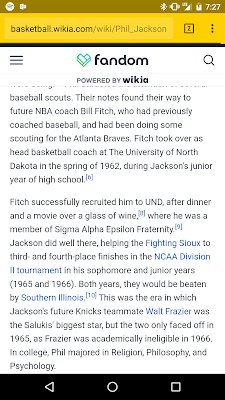 I bet you can't even find the first recorded instance of internet vandalism that has lasted over 10 years. It's the part about being recruited after dinner and a movie over a glass of wine. It was totally innocuous and an experiment as to whether my vandalism would last.

I was with my brother. I told him, "Look, all you gotta do is add a citation to an existing book and nobody will know or care." 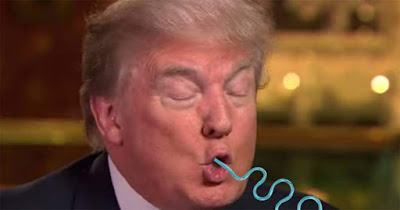 I didn't just do this to Phil Jackson. I did this to Putin as well. Putin's didn't last. It was also a very benign change. Probably something about how he drank milk with Boris Yeltsin while Boris lounged in a hot tub. It was a little over the top but it did have a citation! It was sourced, dammit!

Fast forward a decade and more
and I get a text message from my brother. I was lounging around in a hot tub, drinking milk with the future autocrat of the Republic of Austin. I completely forgot. Wikipedia caught the vandalism sometime in the past decade.

But the damage was done. The information was out there and it spread its tentacles everywhere. Now people think Phil Jackson, a guy who has to make one of his championship rings a cock ring just so he can wear them all at once, was recruited over a glass of wine. 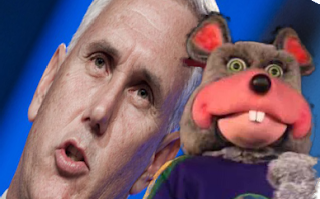 The similarity between Mike Pence and Rat Thing was first noted by RJ Velasco.


Do I regret my youthful indiscretions? Yes.

I'm sorry, America. This is why Trump is President.
Posted by Andrew Hilbert at 6:03 AM