The genitalia wars come to Texas

It now takes more documentation to take a shit in a toilet that isn't yours than it does to pass a bill declaring that the dick your pissing out of better match the cast your doctor made out of it on your birth certificate. Not everything is bigger in Texas, amigo, just the size of our lieutenant governor's ego and his incessant need to hide the fact that he was born with a fleshy pouch for genitalia and he pisses and shits out of his mouth. Out of his mouth and onto paper and into law, folks.

This bill won't pass. Well, hopefully it won't anyway. It's a big government boondoggle waste of fear that could be better spent on other things to be scared of. You have to hire dick and pussy checkers at the front of every door to keep the perverts who want to look at your junk out. And the only folks who'll take those jobs are the very ones you want to keep out. Why even go in when Dan Patrick is paying you to wiggle a finger around. Used to be that you could just punch a hole through a stall and wait for hours for a consenting adult and do it for free. Now, lean, freedom-loving, small, and non-intrusive government of Texas has added a mandate to make sure your long Johnny isn't a lazy Susan. 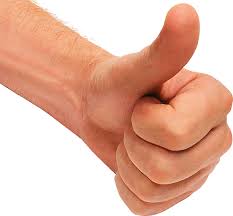 The point is, folks, that nobody is going into the pisser to hold your dick for you against your will. The only way your dick is being touched is if you ask for it. The government, though, will be creating a huge bureaucracy of weirdos with the power to humiliate you before you even get the chance to stand next to a guy with a really loud stream. The only people who will take these jobs are weiners who would be criminals if the government didn't elevate them to law enforcement. 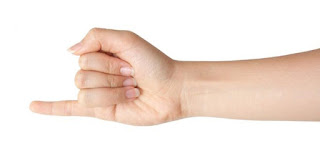 There's nothing wrong with adults doing whatever they want to each other but don't strip search me if you don't believe I'm packing the kind of heat I say I am. It's a 9mm, if you must know. Compact when tucked into the waistband of my jeans when I'm the one getting felt up by Texas's finest big headed pervert, Dan Patrick. 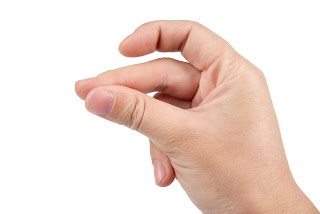 Posted by Andrew Hilbert at 3:19 PM